She is the younger sister of BSAA operative and former S.T.A.R.S. member Chris Redfield. Since her survival in the Raccoon City incident in 1998, Claire would become involved or end up in the midst of several Biohazard outbreaks around the world, prompting her, as well as Chris, to devote her career to combating the threat of Bio Organic Weapons. 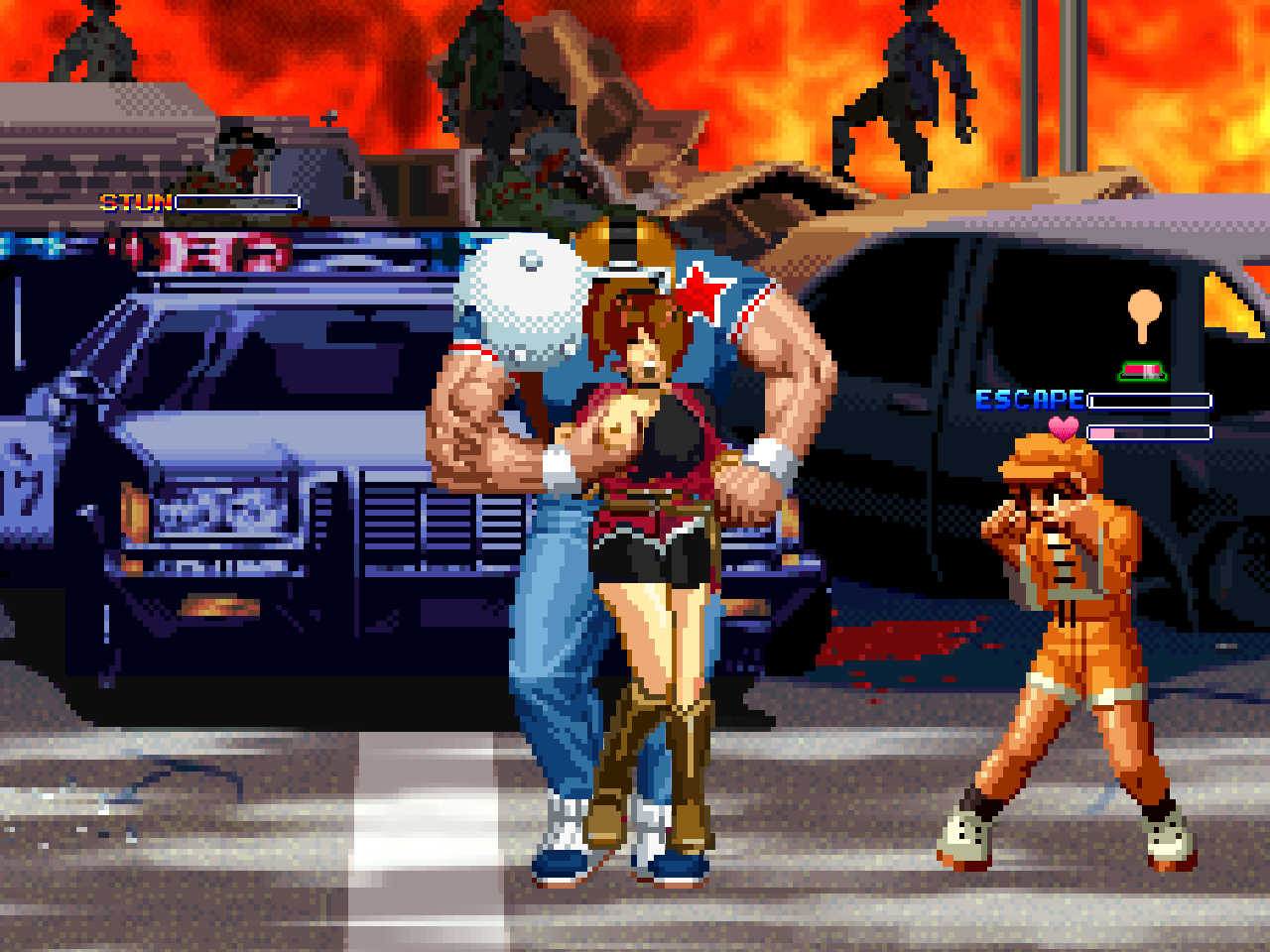 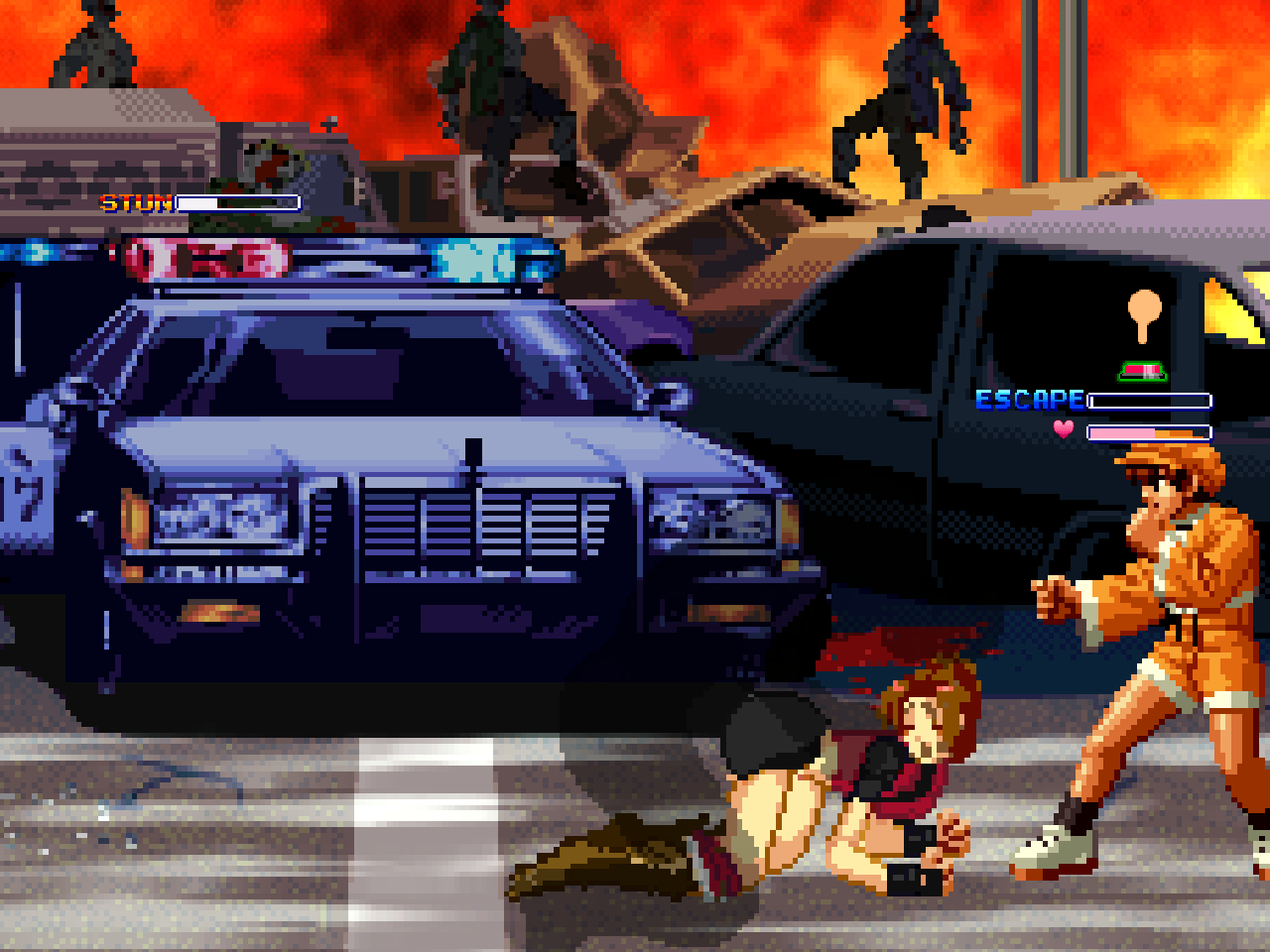 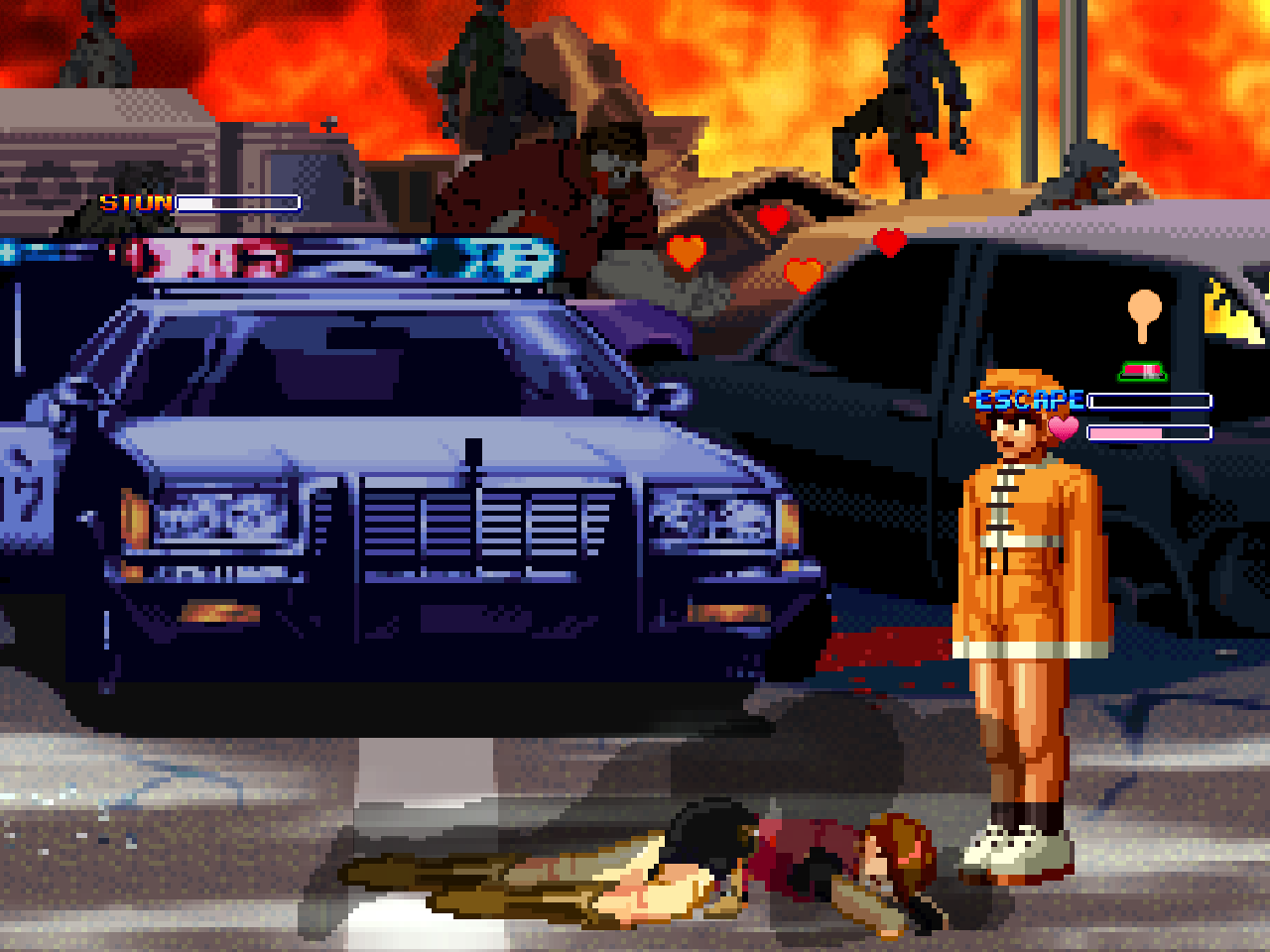 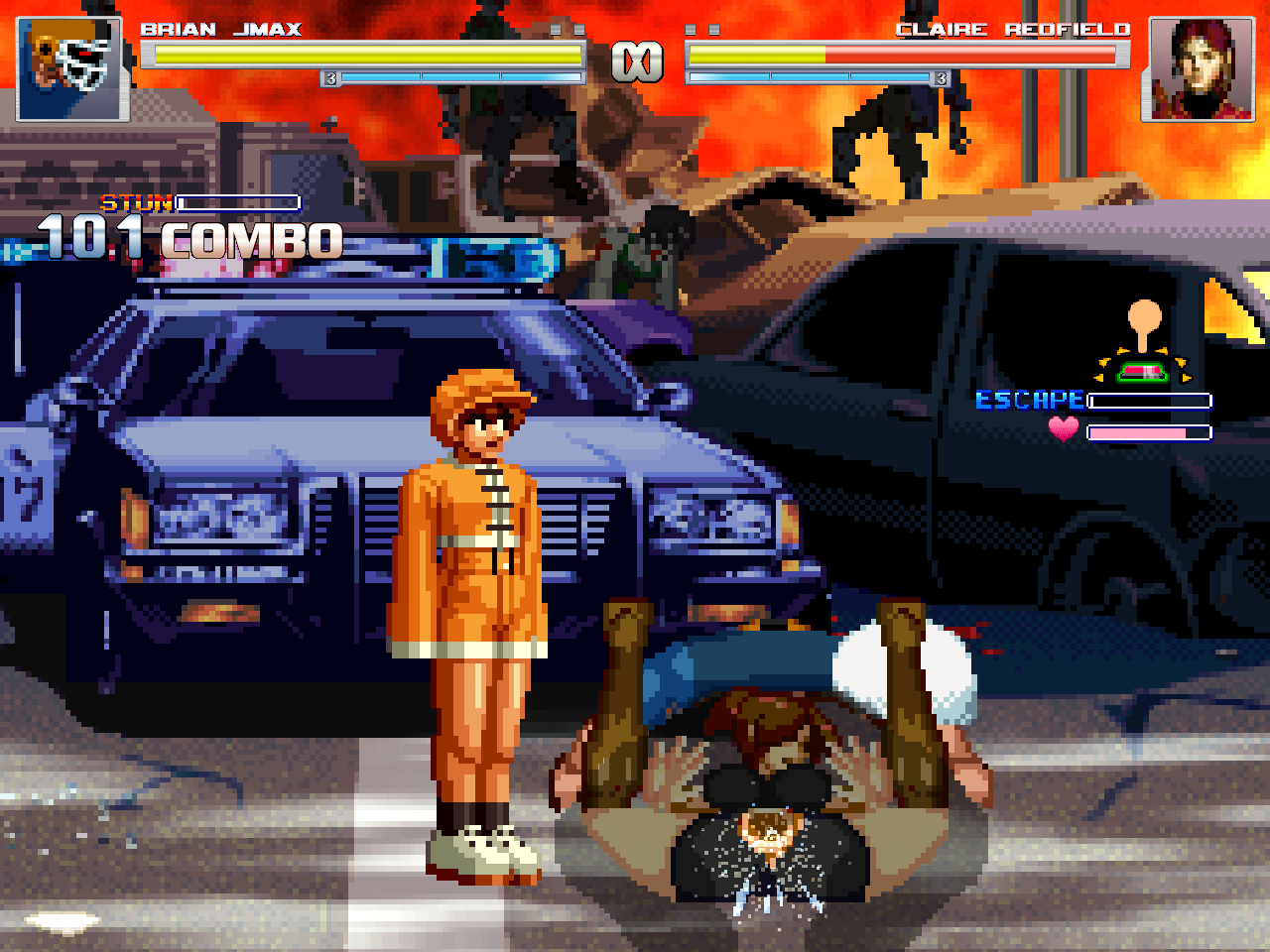 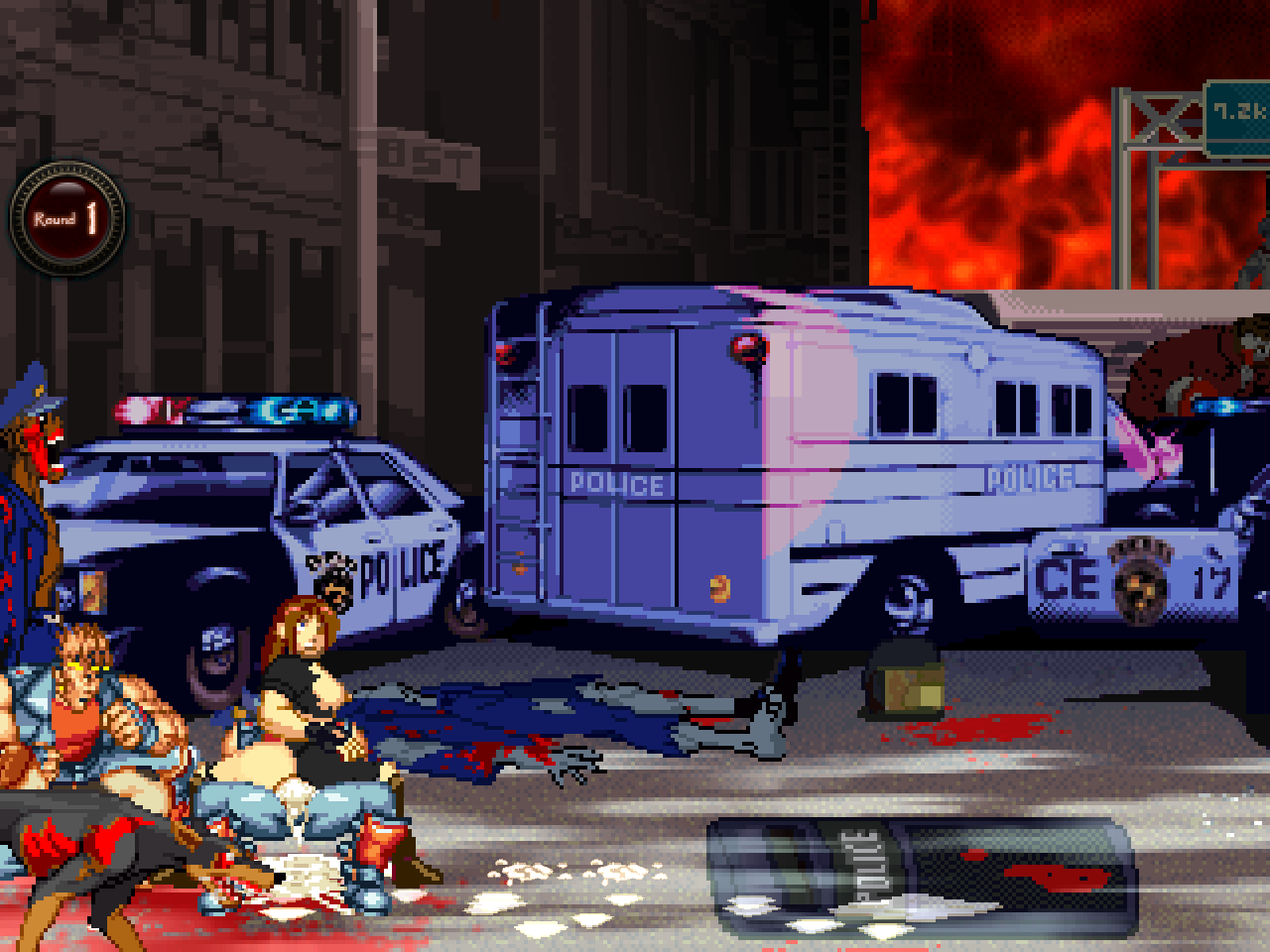 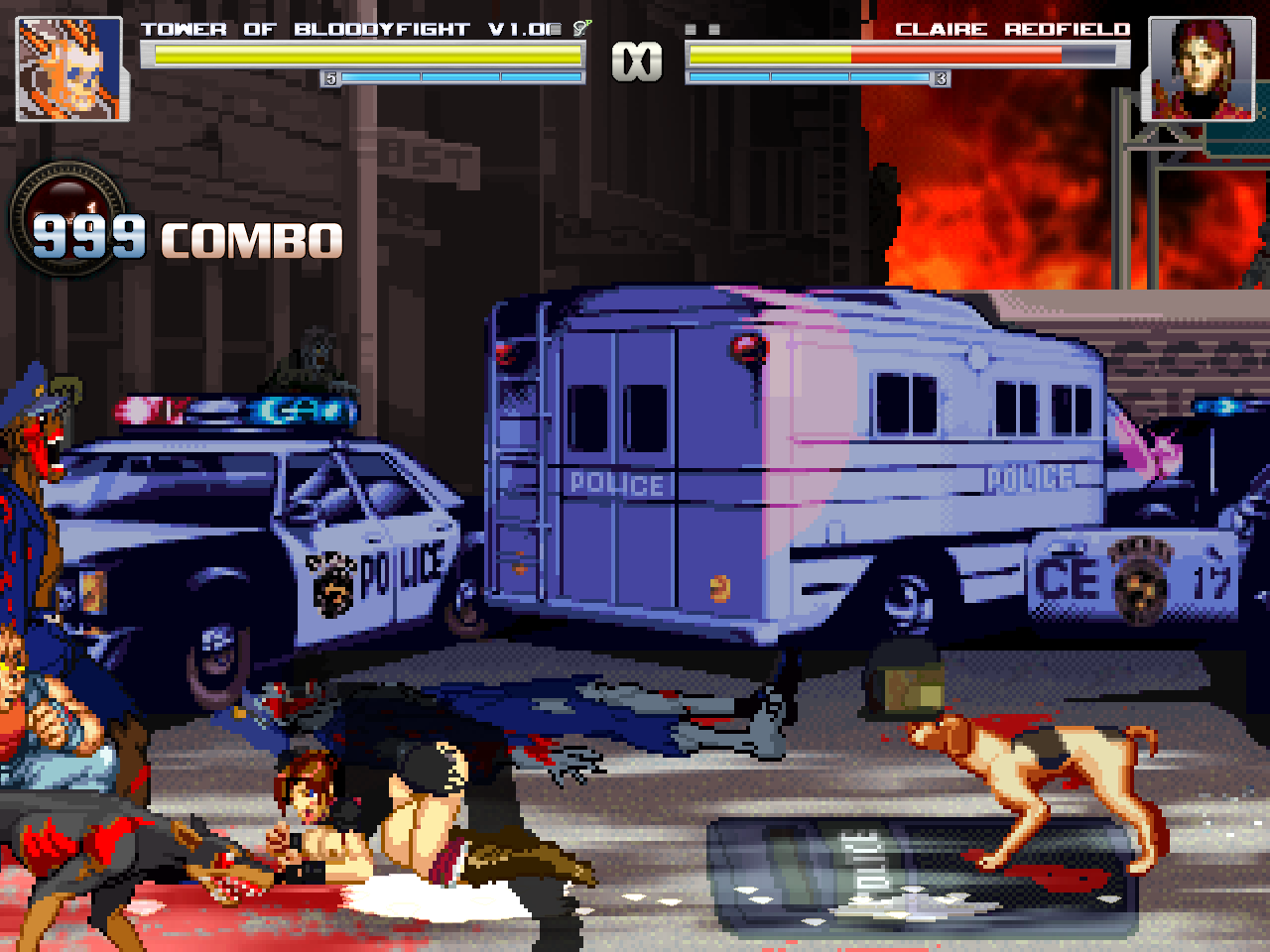 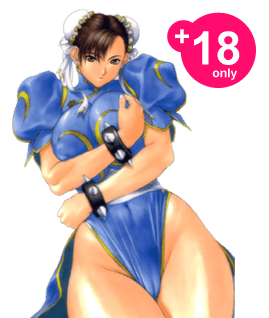