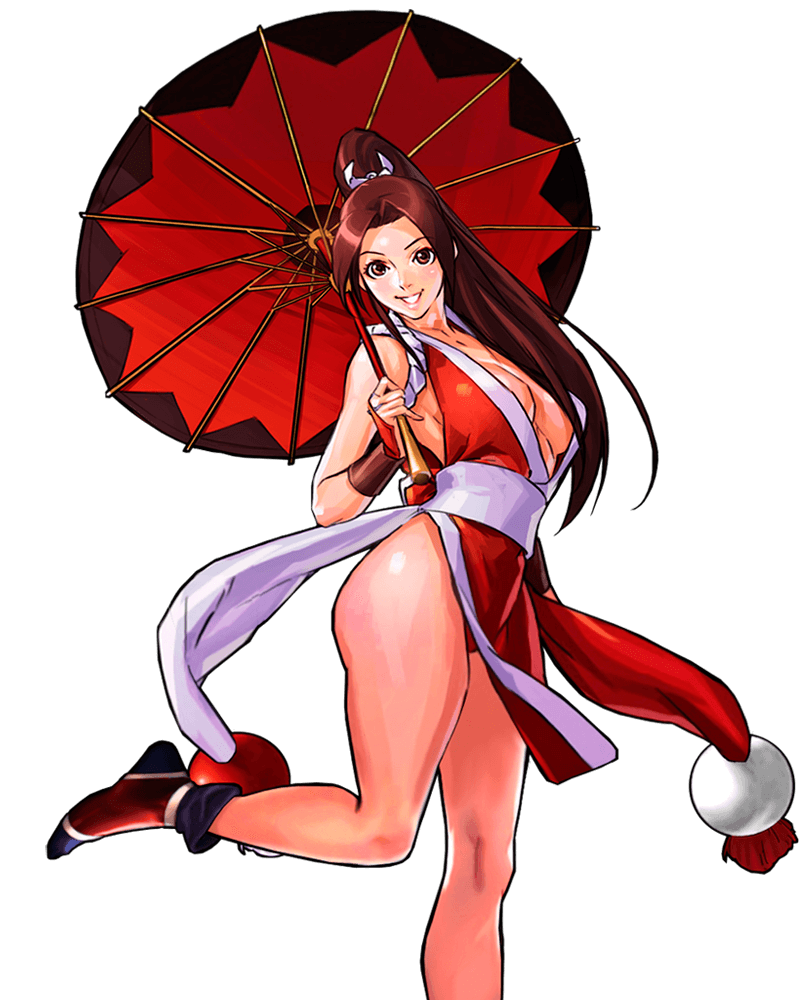 Elizabeth "Betsy" Braddock is the daughter of Sir James Braddock, a champion from the Otherworld.[46] While her younger twin brother, Brian, became the warrior known as Captain Britain, Betsy developed mutant telepathic powers. By serving in S.T.R.I.K.E. Psi Division, her path as a secret agent crossed with her brother's super-hero activities. She acted as an ally of her brother in several conflicts and even adopted the Captain Britain mantle. After being blinded by the Slaymaster, Braddock stood down as Captain Britain, only to be captured and to have her sight restored by Mojo and Spiral. Rescued by the New Mutants and the X-Men, Braddock joined the ranks of the latter as Psylocke. 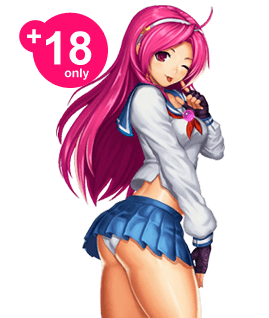