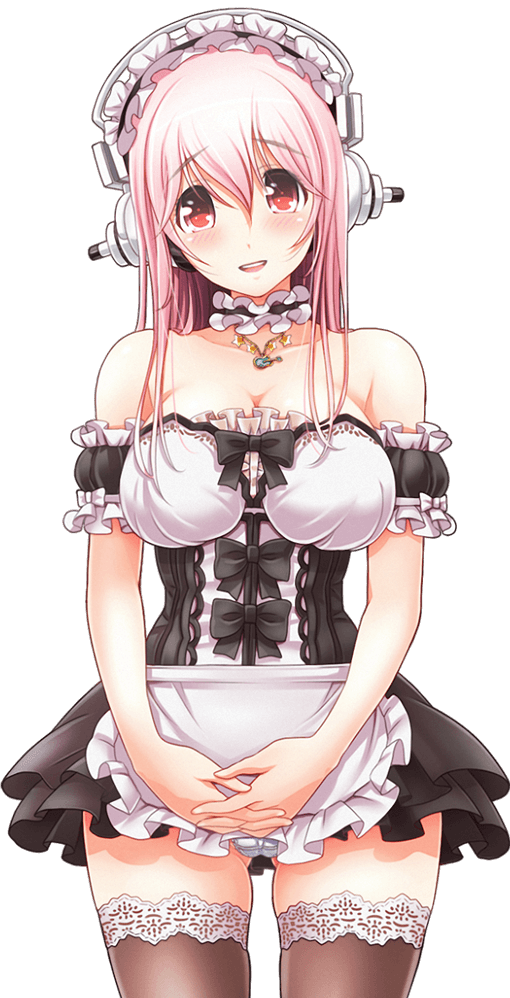 Jennifer Walters is a fictional character appearing in American comic books published by Marvel Comics. Created by writer Stan Lee and artist John Buscema. Walters is a lawyer who, after an injury, received an emergency blood transfusion from her cousin, Bruce Banner, and acquired a milder version of his Hulk condition.

The big WIP feature of this char was the addition of a portrait that displays for better and more detailed facial expressions. This was the first time I tried something like this and spent the better half of a month drawing and redrawing it, which unfortunately was a bit too much time. Anyway, I plan to use this in the future for a few other characters in the works going forward. I'll probably delete and reupload this once the full version is completed, which shouldn't take long hopefully. 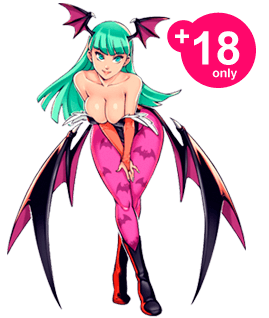