This is my current project on Patreon, I've been working on these for a long time and they're close to being complete so I thought I'd share this older version with you guys.

The girls are automated, all you have to do is press "A" to summon them, so they're coded to work like the SoR2 bonus game, but they have Z-Axis 3D movement,(coded by a genius friend of mine) so it may take some getting used to.

There are three sisters in total--this version only has two out of the three. The girls resemble Kuromaru at this point when I was I working on them. I've made a lot of personal sprites for them over the last couple of months so they've been updated quite a bit since this version.

I plan to start releasing my 1.0 versions characters to the public after a month or so from now on.

If you want to support me, you know where to find me.~ 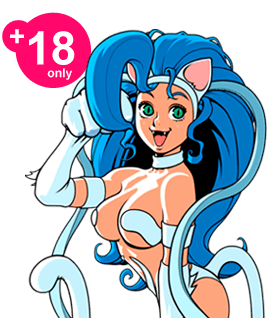