Bao from The King of Fighters was an active member of the Psycho Soldier Team.

He is not compatible with himself (not a yaoi character).

It’s his basic “B” (medium kick) grab. It goes into a grab starting with doggy in it’s first frame. At any time in that grab, the commands are:

Up= Switch to missionary (Press again to toggle transparency)

Down= Switch to cowgirl

A= Play animation in mid speed

B= Play animation in fast speed 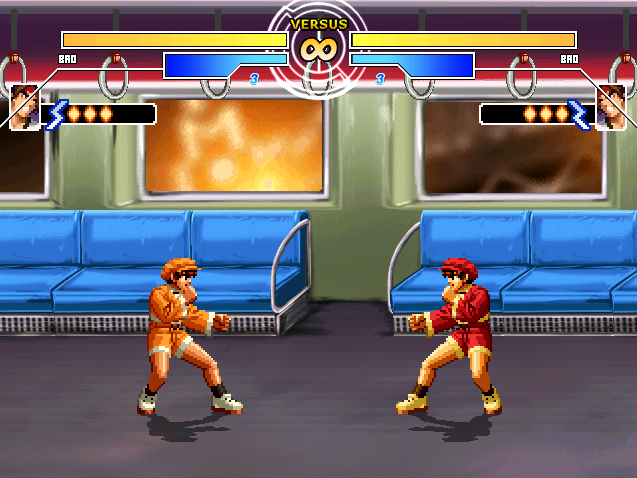 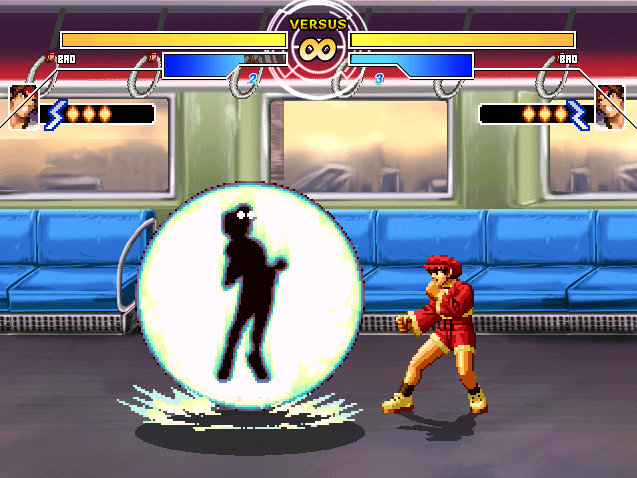 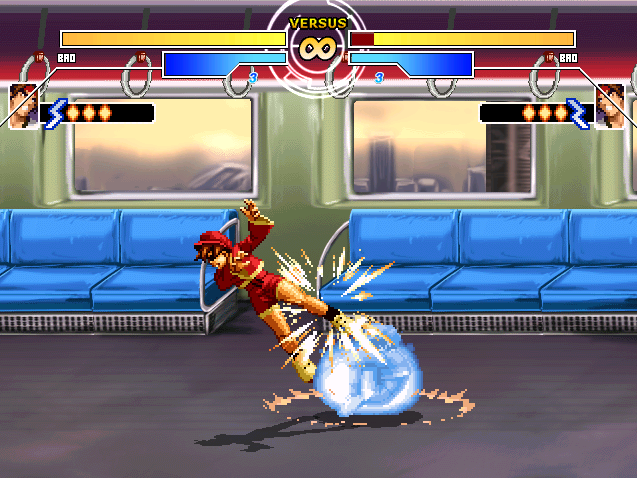 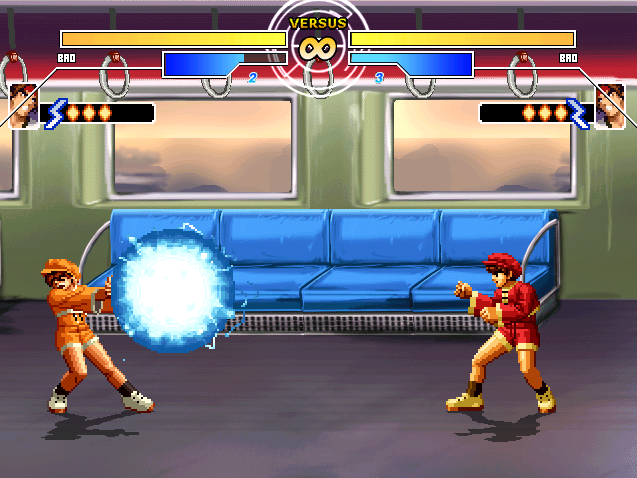 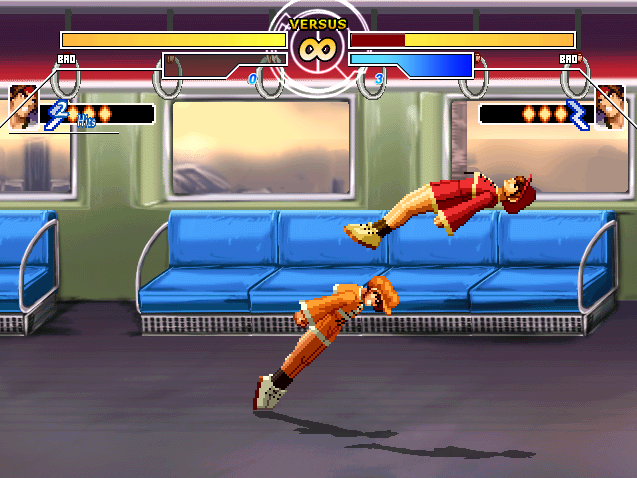 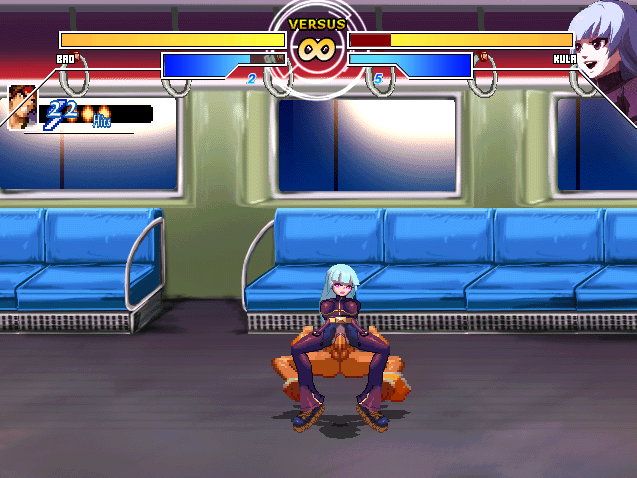 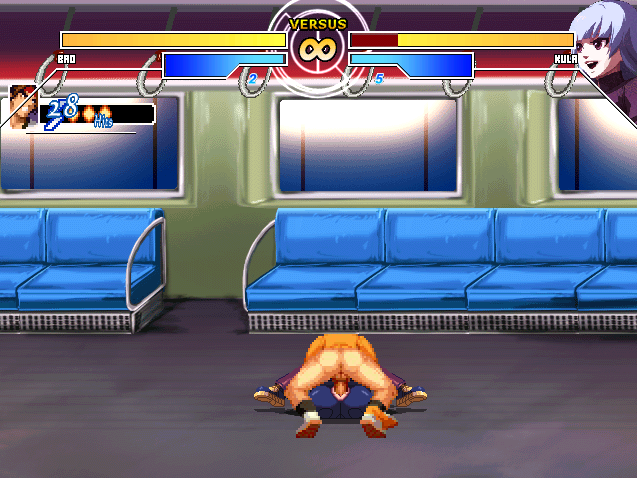 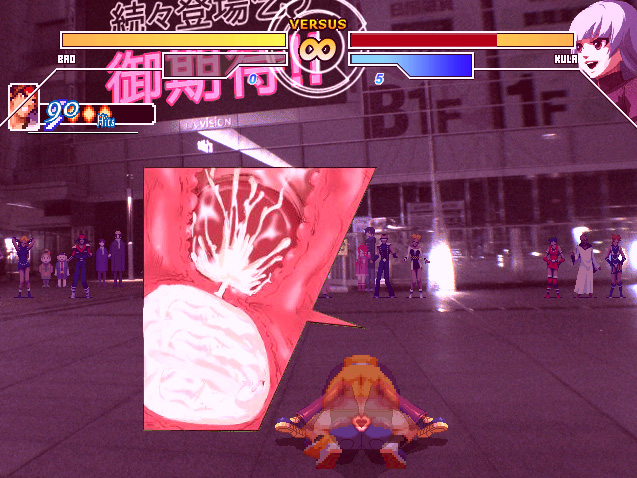 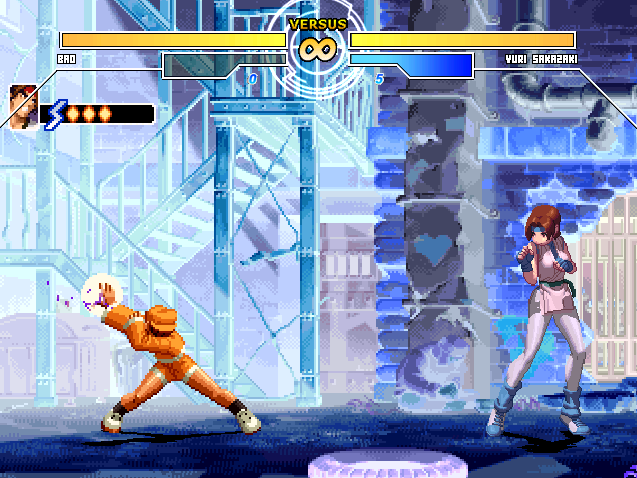 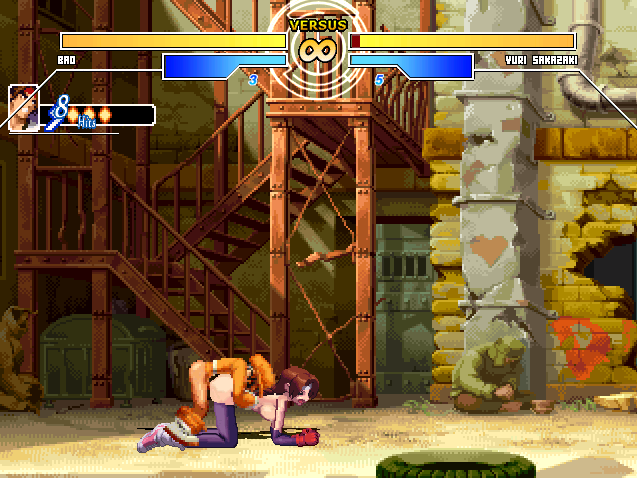 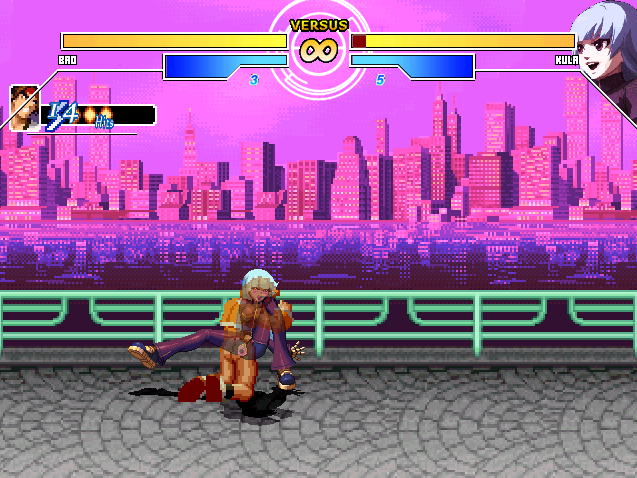 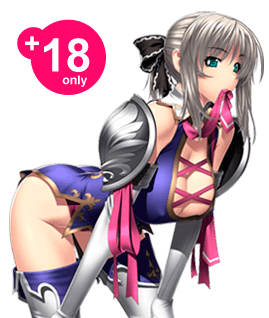