Kira Daidouji is a child prodigy who earned her doctorate in Elemental Science at a prestigious American university. She received her doctorate at age ten. However, Kira became embittered with the world around her when she was forced to return to elementary school upon returning to Japan.

She fights using a giant semi-solid blob which she controls through her Arcana. She is wearing a blue sukumizu (school swimsuit).

This loli character has some good moves and is compatible with the Kuromaru finishing move. 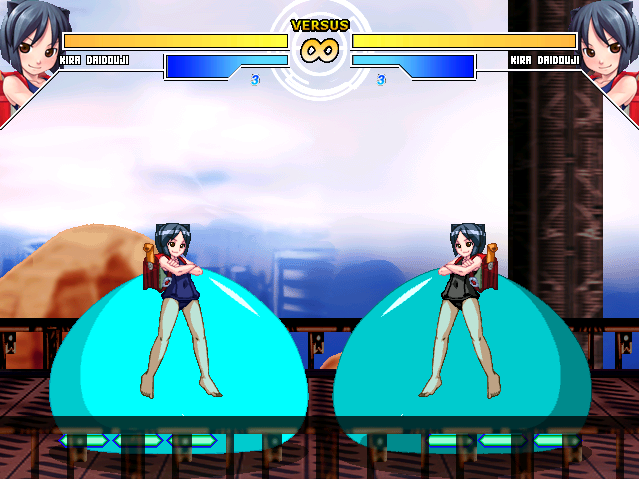 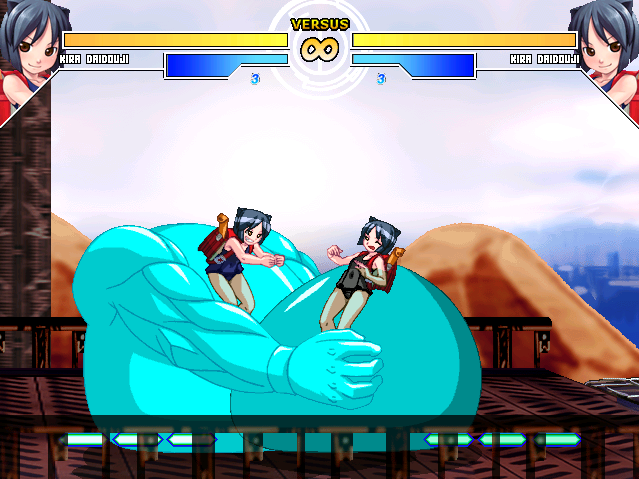 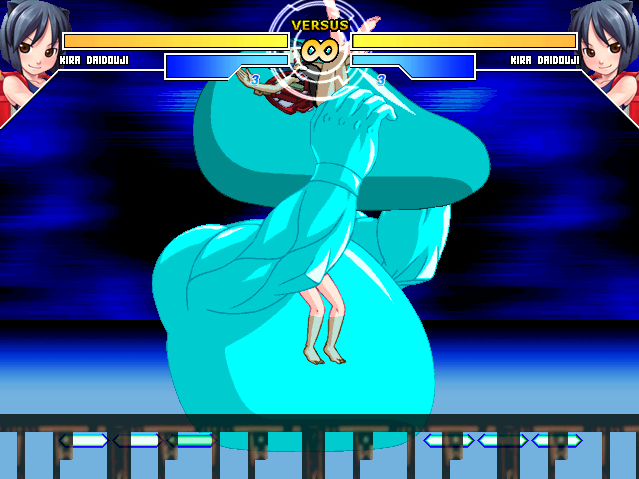 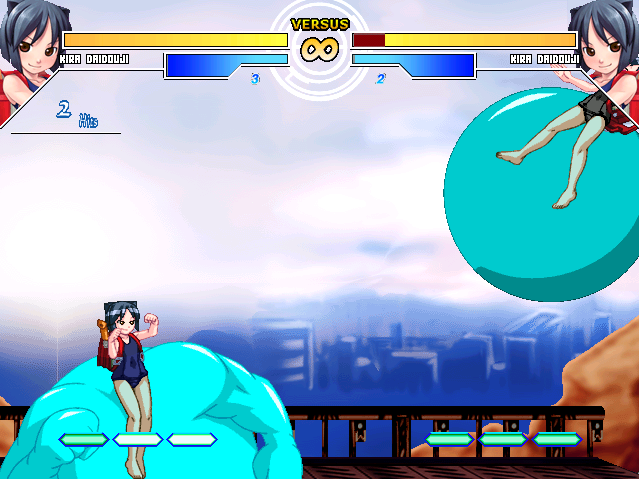 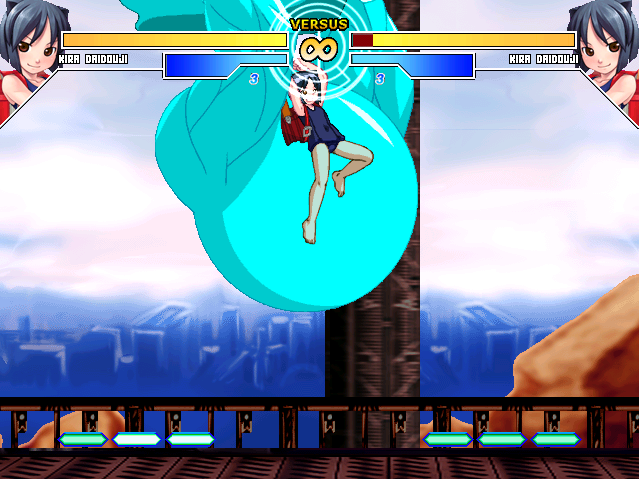 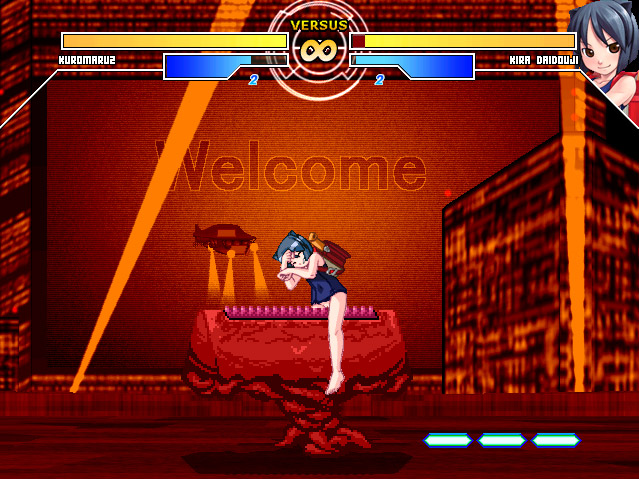 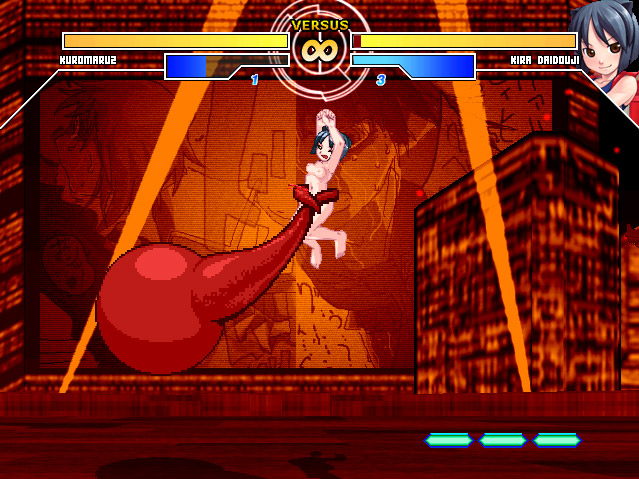 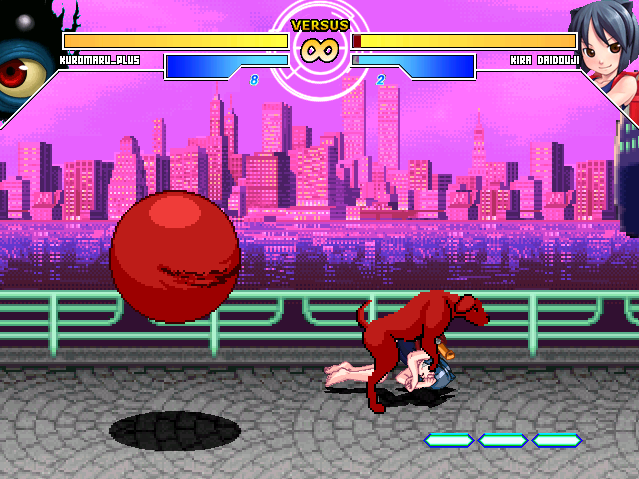 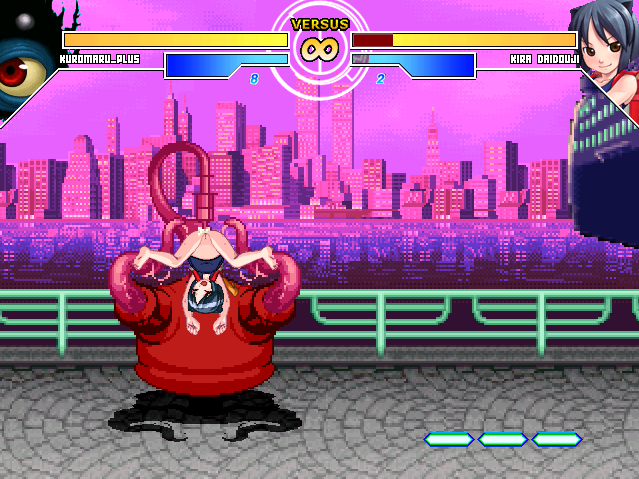 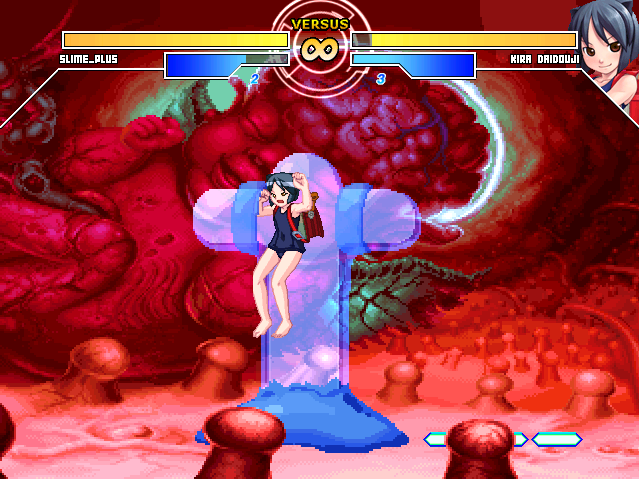 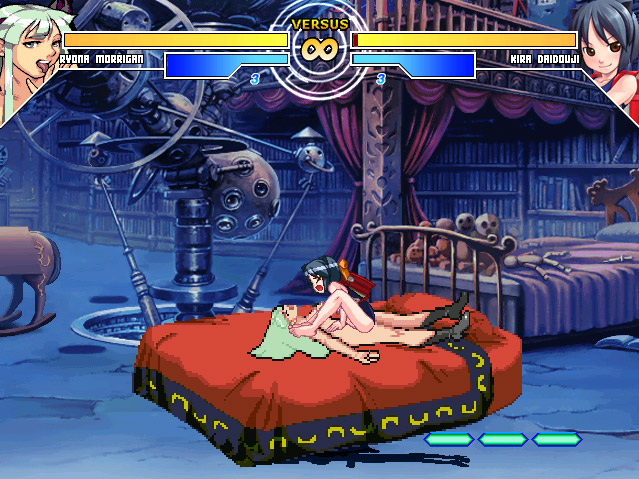 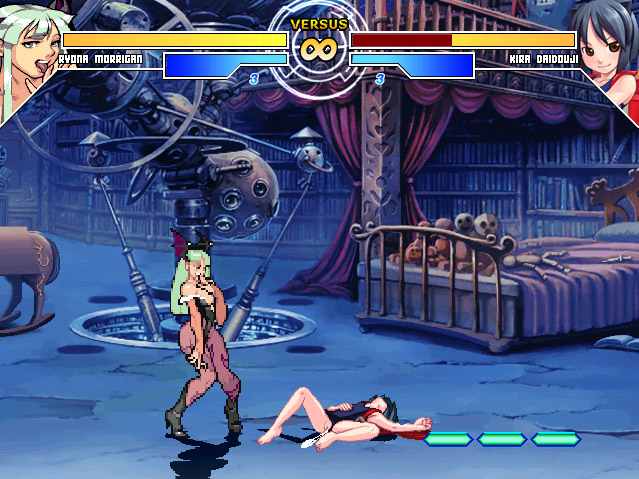 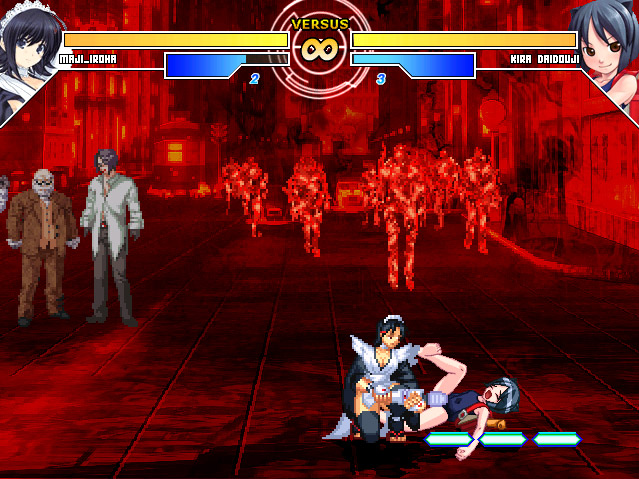 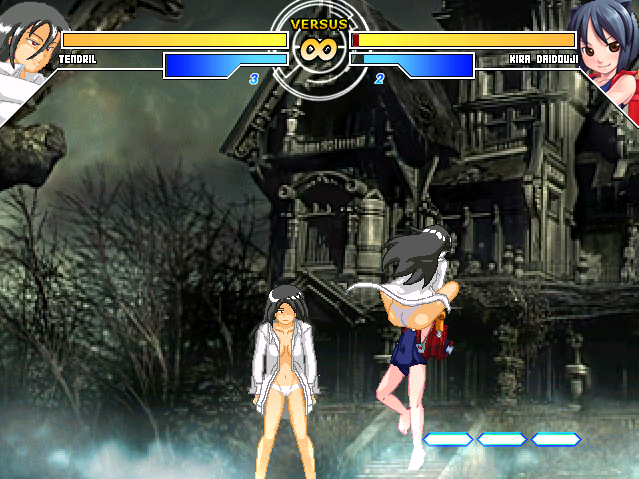 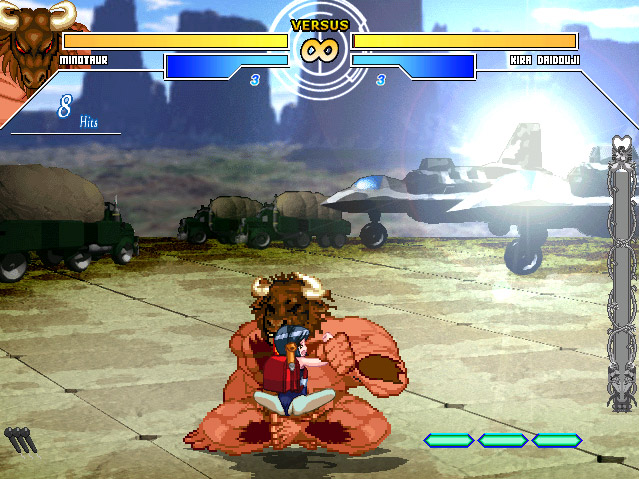 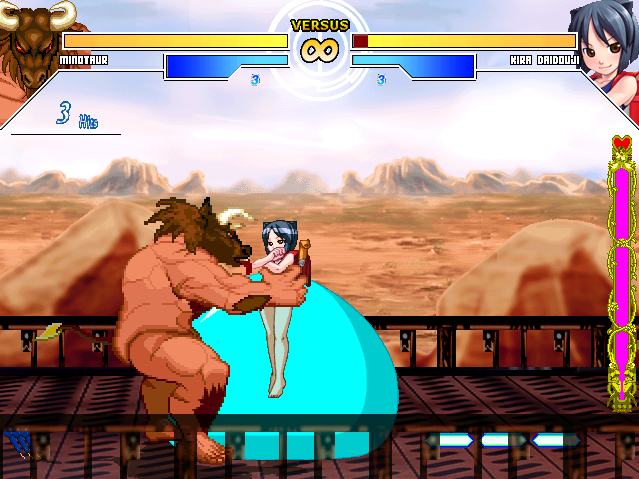 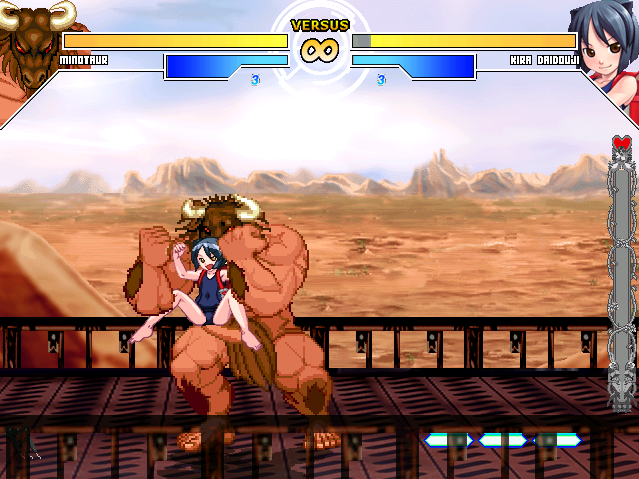 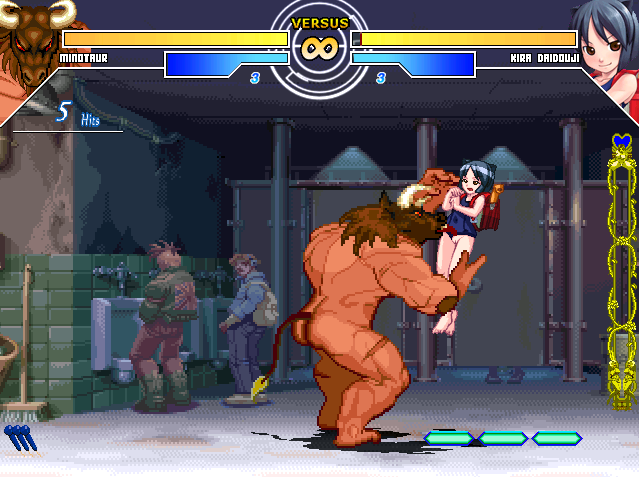 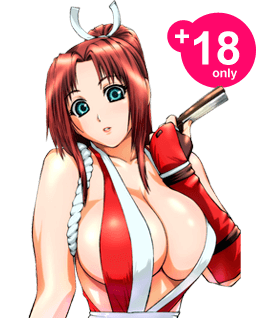